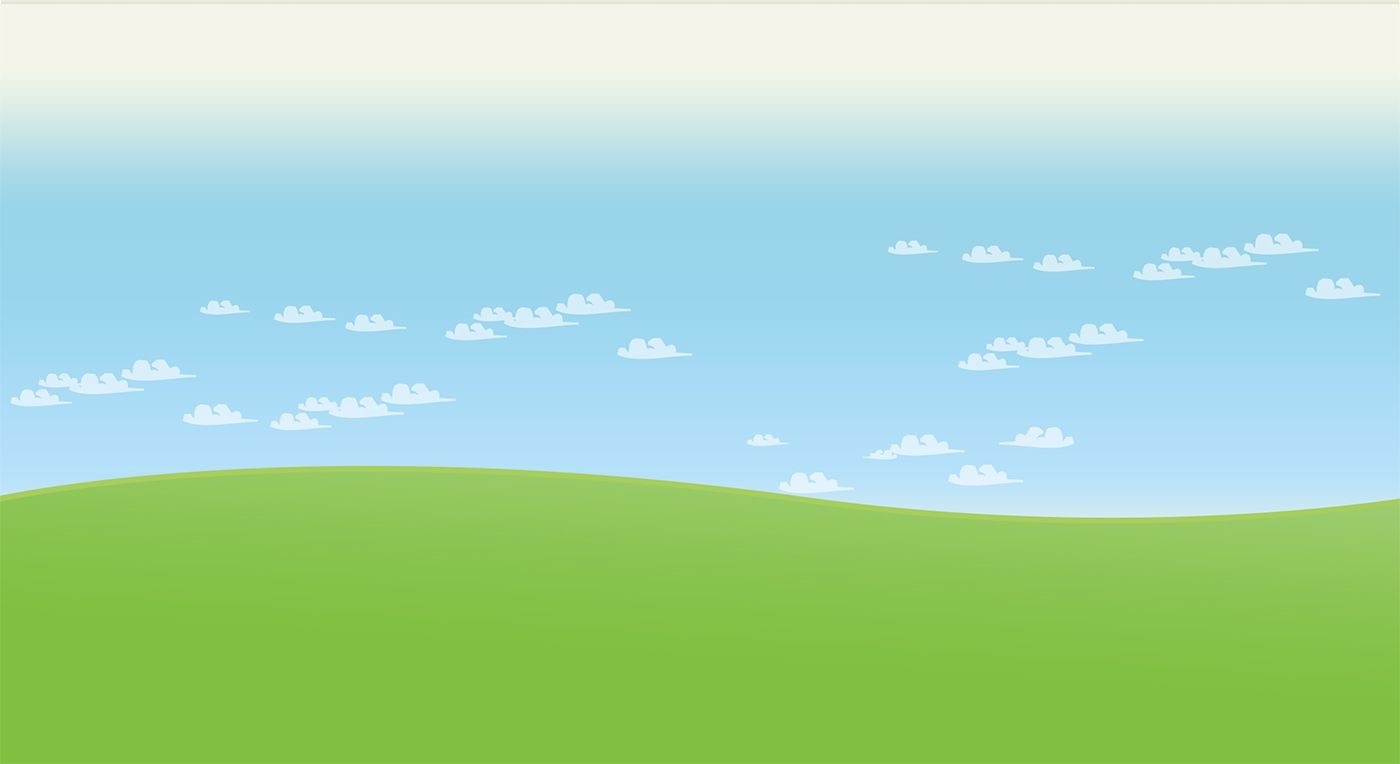 I am Vianey Serrano the 2004 youth of the year and I stand here ten years later to share with you how the Boys and Girls Club has changed my life.

The Boys & Girls Club became a place called home to several individuals like myself. Being the oldest of three brothers and one sister meant a lot of responsibilities as the translator and primary communicator for the family.  At one point in my life I did not see a successful future for my family and me. Being the first generation to ever attend a high school was a big step that also brought a lot of struggles and limitations. I was watching my family tear apart after all opportunities for a better future were slowly disappearing. High School was a difficult time for my family and I, my brother got involved with the wrong people and made poor decisions that placed him in juvenile hall. There was no help and faith that he was capable of changing and leaving the gang life and drugs. He was only a kid who saw the Surenos as his only family, while my family was breaking apart. Every door was being closed on us no one wanted to help or believe that one kid was capable of change; all they saw was another gangster who would just be a lost cause. When no one believed it was possible we turned to the Boys and Girls Club.  They fought every barrier and helped us prove everyone wrong. I will never forget that the staff would go in to juvenile hall to visit him when we could not.  With the gang life my brother used and distributed meth and struggled with its horrific addiction.  When he got out, the Boys & Girls Club stuck with him to take him to his classes and made sure he stayed sober.  Only family stands by each other and helps break down barriers that may come up, thanks to my Boys and Girls Club family my brother was able to stop being a gang member, quit drugs, and return to his high school, graduating one year earlier with a two year scholarship to any Jr. College. My brothers name is Jhosimar and he is here tonight celebrating with us thanks to the Boys & Girls Club.  Words can’t explain how thankful I am for supporters like you that are willing to give of your time and money to families similar to mine.